« Previous Article
Back To Hints & Tips
Next Article » 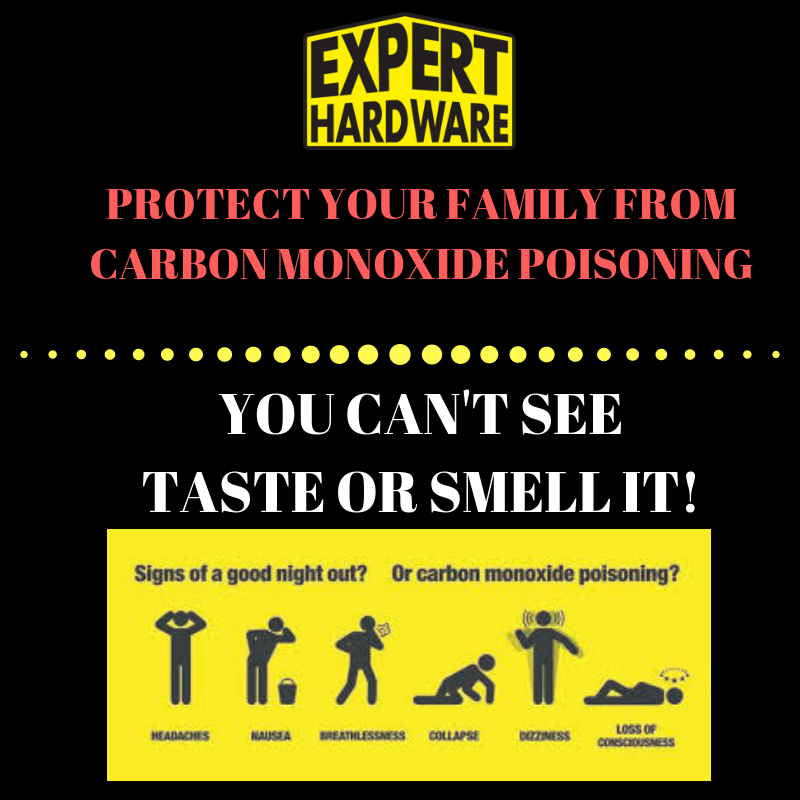 Further information on Carbon Monoxide Awareness is available on
www.carbonmonoxide.ie

This website uses cookies to improve your experience while you navigate through the website. Out of these cookies, the cookies that are categorized as necessary are stored on your browser as they are essential for the working of basic functionalities of the website. We also use third-party cookies that help us analyze and understand how you use this website. These cookies will be stored in your browser only with your consent. You also have the option to opt-out of these cookies. But opting out of some of these cookies may have an effect on your browsing experience.
Strictly Necessary Always Enabled
Strictly necessary cookies are absolutely essential for the website to function properly. This category only includes cookies that ensures basic functionalities and security features of the website.
Social Media Content
These cookies may be set by social media embedded content such as YouTube, Facebook, Instagram or Twitter. They may be used by those companies to build a profile of your interests and show you relevant adverts on other sites. These cookies track visitors across websites and collect information to provide customized ads.
Analytics
We use Analytical cookies to understand how visitors interact with our website. These cookies help provide information on metrics the number of visitors, bounce rate, traffic sources and how users interact with web pages. We use Google Analytics to help us improve user’s experience on our website.
Functional
Functional cookies help to perform certain functionalities like bot detection using Google reCaptcha, sharing the content of the website on social media platforms, collect feedbacks, and other third-party features.
Advertisement
Advertisement cookies are used to provide visitors with relevant ads and marketing campaigns. These cookies track visitors across websites and collect information to provide customized ads.
Save & Accept